Ok, so I realized I didn’t leave my Avengers on that long. But that’s ok, this is supposed to be fun, and I am having fun. 🙂 I moved on to the Third Place in my nail polish poll, which was a purple base with a shower of sparkles going toward the nail tip. If you click here you can see the Inspriation Nail. As you can see, mine turned out a little different, but that’s ok, because at least I tried it.

The other thing I tried was a new nail tool, the Sally Hansen Mistake Pen (for lack of a better name). It’s basically nail polish remover in a pen, for cleaning up cuticles or correcting little mistakes. I think it worked really well, and it didn’t have an overpowering smell either. I would recommend it if those little edges really bother you, which as a slightly OCD person, they do me. 🙂

I have a sort of a milestone; I have 6 followers! I know it’s not alot, but to me its pretty cool that people are interested in what I’m doing here. So to all my followers, thank you very much! 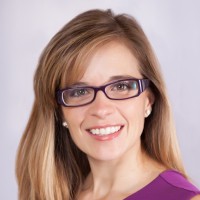 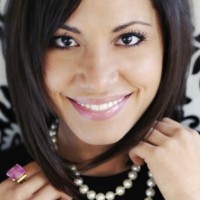 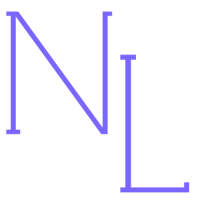 What We Leave Behind

A Trekkist Perspective on Grief and Loss

Tales from the world's most caffeinated mom.